Regimes change over time, including in the mortgage-backed security (MBS) space; an unexpected regime change can be an unwanted surprise and, at worst, play havoc with a portfolio or investment strategy, even ones that previously worked well.

Accurate anticipation of a regime change not only facilitates timely defensive re-balancing in advance of the change, but also provides an opportunity to establish new profitable positions before their value has been fully reflected in market prices. Risk and opportunity are opposite sides of the same coin.

“Often” is not “always,” as the charts below indicate. In Figure 1, we began with all of Infima's LB085 and LB200 coupon-vintage story cohorts. Then, to compare apples with apples, we eliminated any coupon-vintage combination that had been in existence significantly longer in one loan balance story than the other. We then took the arithmetic average of the constant prepayment rates (CPRs) of the remaining coupon-vintage cohorts in each of LB085 and LB200 for every monthly factor date starting in 2019. 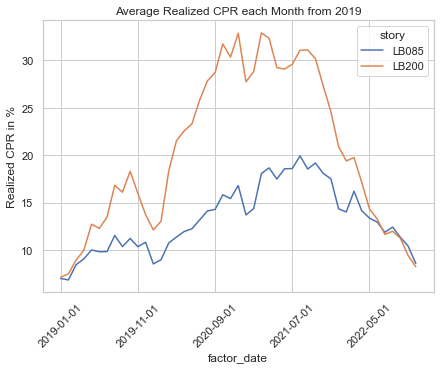 Figure 1 shows how at the beginning of 2019 the two stories prepaid at nearly the same speed but diverged as interest rates fell, with LB200 increasing its speed significantly relative to LB085. The CPR differential (the “spread”) between them widened through the pandemic, then narrowed into 2022 as the Federal Reserve hiked rates to combat inflation, with LB085 prepaying as fast or faster than LB200 towards the end of the observation period. One conventional narrative, based on the assumed relative financial resources of the two stories, is that the lesser financial resources of lower loan balance borrowers prevented them from taking full advantage of dropping mortgage rates, while compelling them to refinance or liquidate when rates rose.

Reviewing coupon-vintage cohort prepayment speeds within these two loan balance stories confirms that the speed differential was distributed widely among the constituent cohorts. Figure 2 displays, for three calendar quarters, from the beginning of 2019 and 2021 and the end of 2022, respectively, the distribution of realized prepayment speeds within the approximately 25 coupon-vintage cohorts in each of the two loan balance stories, a total of nearly 150 observations per quarter for both stories combined. (The small vertical lines resembling a rug on the x-axis show the constituent cohort observations.)

The charts in Figure 2 track the averages in Figure 1 nicely, showing how:

To profit from regime change requires accurately predicting both the change’s timing and amount. Fortunately, Infima's prepayment predictions did precisely that. In Figure 3 below, we superimpose Infima's one-month ahead CPR predictions on the realized CPRs shown in Figure 2. Although Infima's CPR predictions were (of course) not perfect, our predictions accurately captured the transition of LB085's prepayment speeds compared to LB200 over the three selected quarters:

Armed with these predictions, an Infima client could adjust their portfolio proactively to weight these LB stories appropriately through the pandemic and the subsequent inflationary periods.

A more detailed quarter-by-quarter graph panel confirming this analysis appears in Figure 4 below. 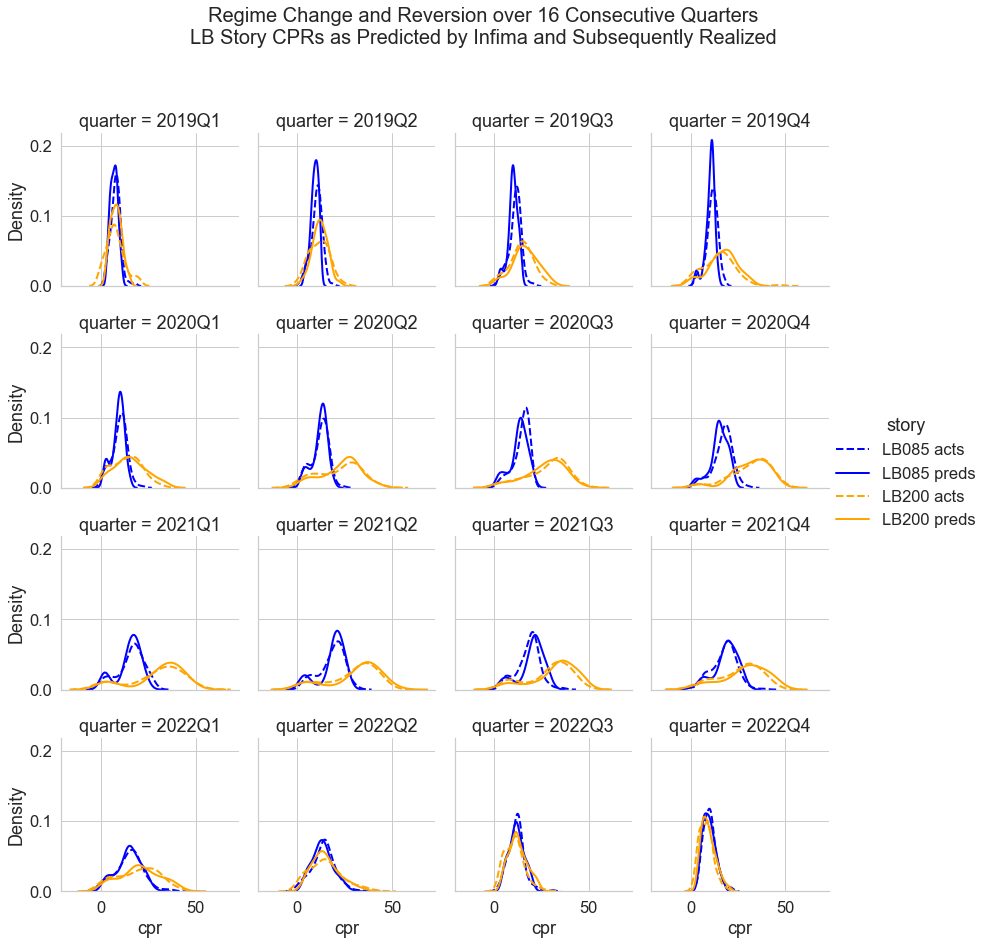 In summary, the spread between the CPRs of different loan balance stories changed dramatically from 2019 to 2022, creating both risk and opportunity. Infima’s projections predicted the change, helping clients avoid the former and capitalize on the latter.

Interested in learning more? Find Infima's research in loan balance and other MBS stories appears in the white paper “The Fast Path to the Best MBS.” 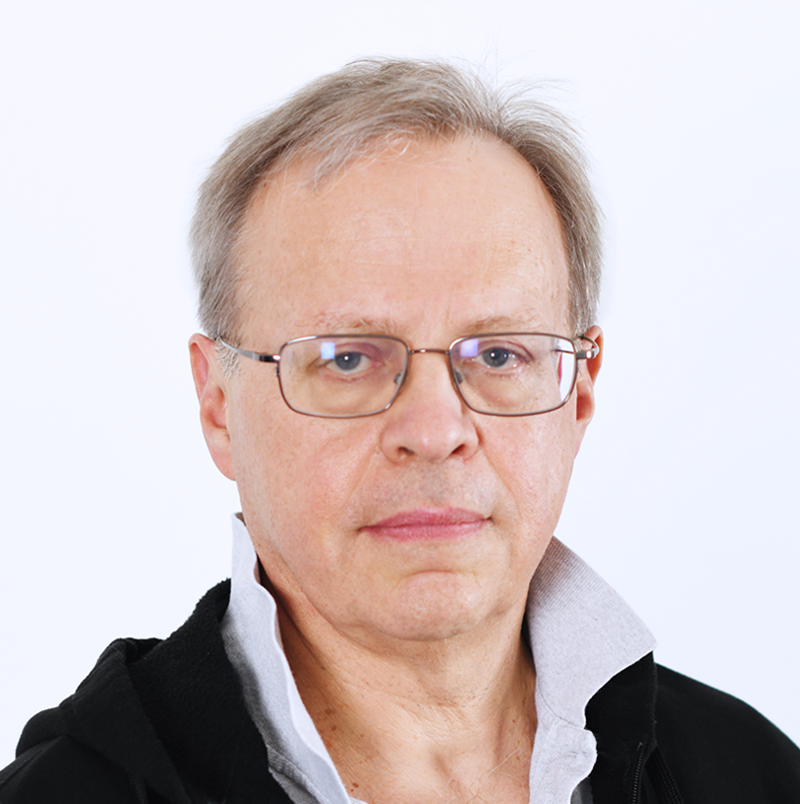 Nicholas Gunther is infima’s Chief of Product. He has a background in advanced mathematical methods and financial markets, services, regulation and securitization. Nick has worked on the development, structuring and execution of financial products at AIG, Goldman Sachs, and other Wall Street firms. He founded registered broker-dealer GH Group and became its CEO until selling it. Nick is also affiliated with UC Berkeley’s Consortium for Data Analytics in Risk.